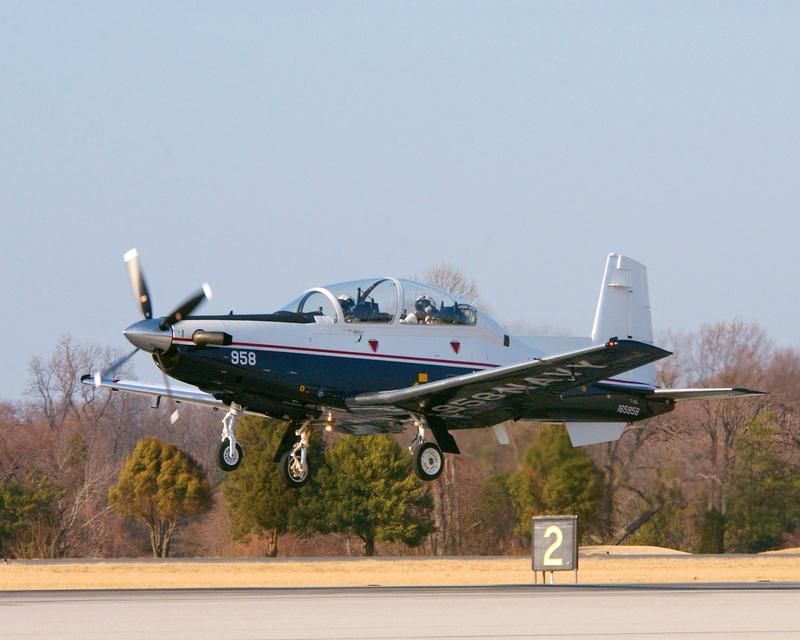 The T-6 trains Navy and Marine Corps pilots and Naval Flight Officers. It is the first aircraft to train all pilots. The T-6B Texan II is an upgraded version of the T-6A Texan II. The T-6 completed its first flight in July 2009 and became operational in April 2010. The aircraft is used to train the students in one of four areas: strike, maritime, turboprop, or helicopter tracks. Naval Air Stations Whiting Field, Fla., Pensacola, Fla., and Corpus Christi, TX all operate the T6 for training purposes.