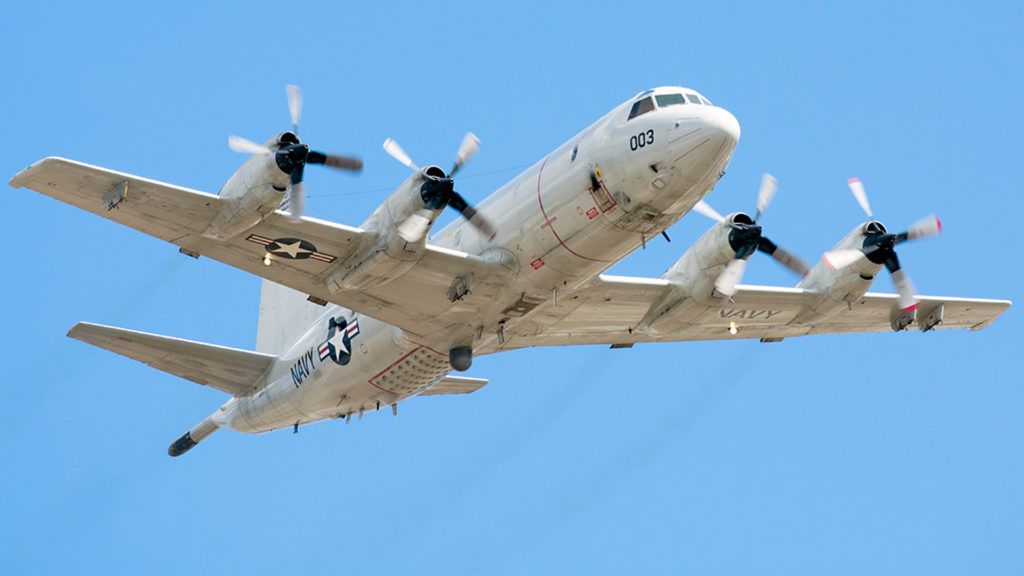 The P-3 Orion was originally designed as a land-based, long-range, anti-submarine warfare patrol aircraft and later evolved to include surveillance of the battlespace, both at sea and over land. The P-3 came into service in the 1960s and has remained the Navy’s frontline, land-based maritime patrol aircraft since its implementation. It will travel to Dayton from Patrol Squadron Thirty (VP-30) Naval Air Station (NAS) Jacksonville, Florida.