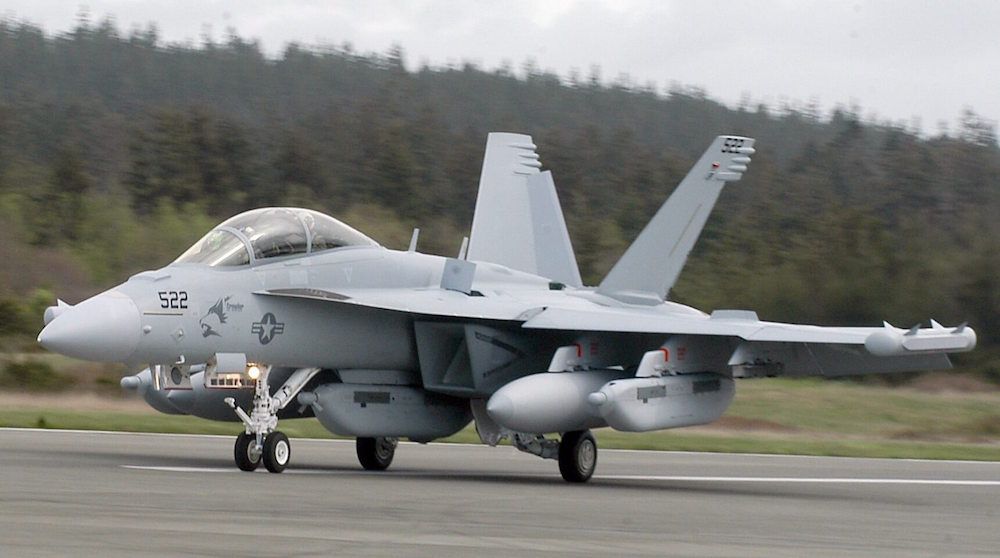 The EA-18G Growler is the fourth major variant of the F/A-18 family of aircraft that combines the proven F/A-18F Super Hornet platform with a sophisticated electronic warfare suite. Built to replace the EA-6B Prowler, the Growler is the first newly-designed electronic warfare aircraft produced in more than 35 years. The aircraft also retains all of the F/A-18E/F’s multi-mission capabilities with its validated design and the capability to perform a wide range of enemy defense suppression missions.