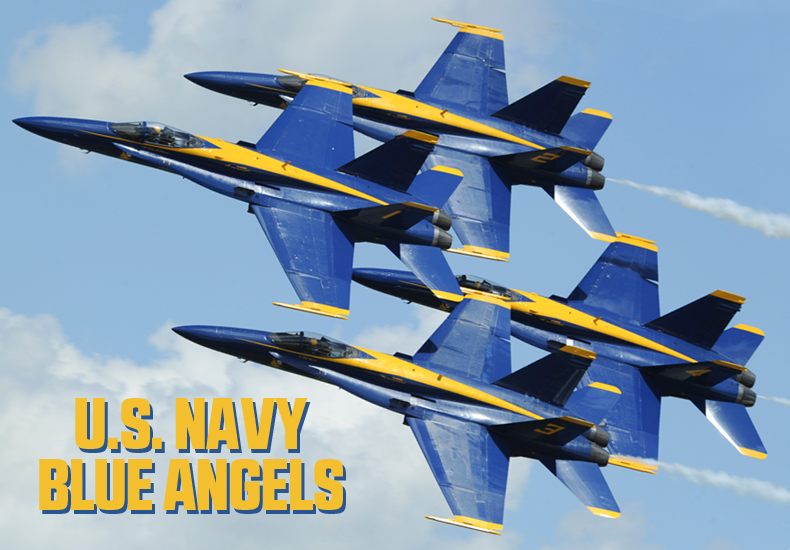 F-18 generators made by GE Aviation in Vandalia, Ohio 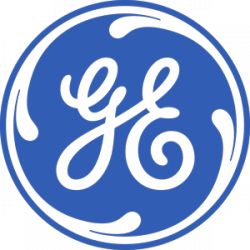 Thrilling audiences for over 70 years, the iconic U.S. Navy Blue Angels fly six powerful F/A-18 Hornet fighter jets during their tightly choreographed, high-energy demonstration. The 110-member squadron is led by Blue Angel #1 Commander Brian “Boss” Kesselring. 60 members of the team will travel to the Birthplace of Aviation from their home base at Naval Air Station (NAS), Pensacola, FL to stage the show in June. The generators of their aircraft are made by GE Aviation Systems in Vandalia, Ohio.