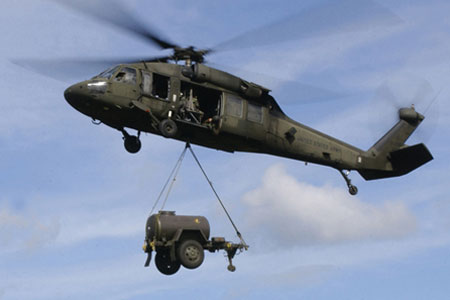 The Blackhawk a primary aircraft for the U.S. Army and has been for over 35 years. This incredible aircraft has been used for numerous missions including delivering and extracting troops from combat zones, medevac, providing supplies to troops, delivering supplies during natural disasters, aerial firefighting, and patrolling the border. The U.S. Army has nearly 2,400 Blackhawks.