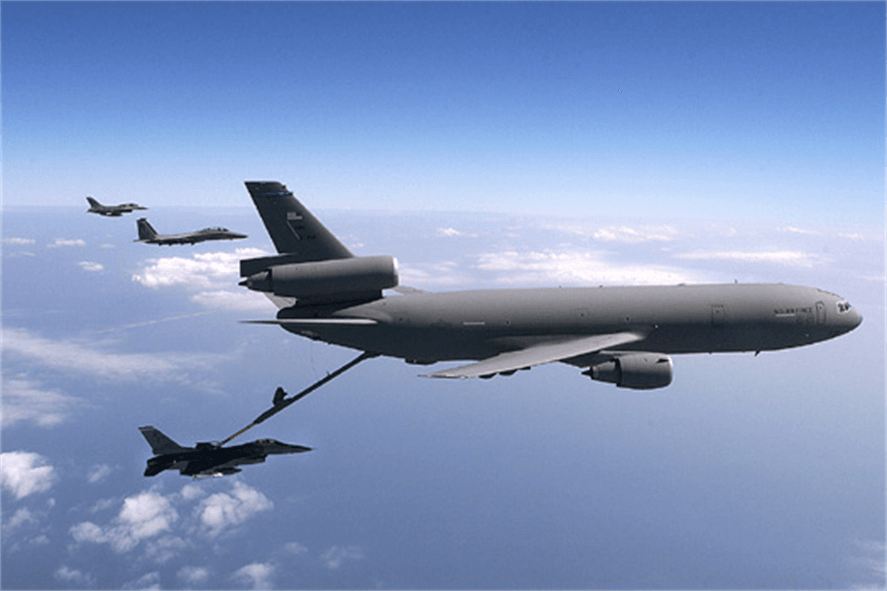 Ever wonder how aircraft refuel in mid-air? A KC-10 Extender will be on display for spectators to learn has this aircraft fuels other aircraft in mid-air. The primary mission of the KC-10 is aerial refueling, but it can also serve as a cargo aircraft by carrying the fighter support personnel and equipment on overseas deployments. The KC-10 can also transport ambulatory patients during aeromedical evacuations. This year’s KC-10 is coming from the 60th Air Mobility Wing at Travis Air Force Base in California.