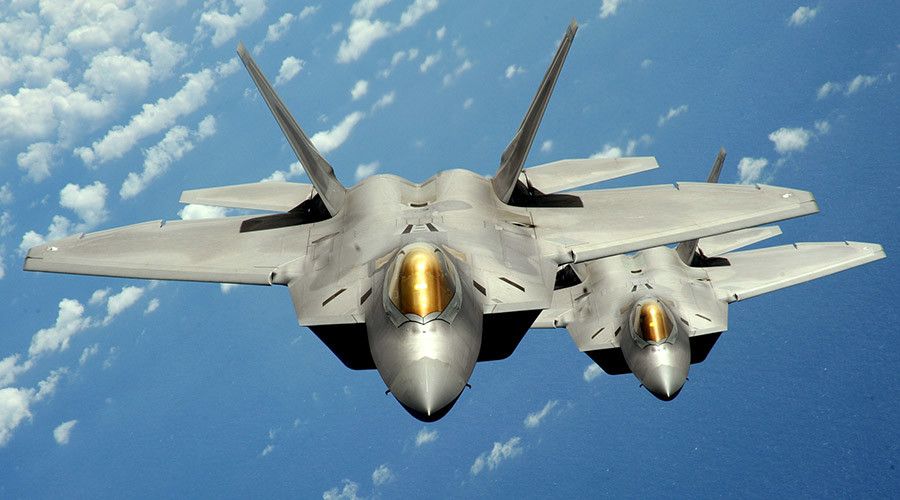 Last appearing in 2016, the Raptor will make an appearance in Dayton. Its incredible maneuverability, aided by its computerized controls and powerful, thrust-vectoring jet engines make the Raptor a must see attraction at this year’s event. The Raptor was the first American fighter jet to fly at supercruise- flying at supersonic speeds without using the afterburner. The F-22 can reach supersonic airspeeds of Mach 1.5 without using the afterburner. The F-22 will be flown by Major Paul “Loco” Lopez. Be sure to attend this year’s show to witness all this incredible aircraft has to showcase!