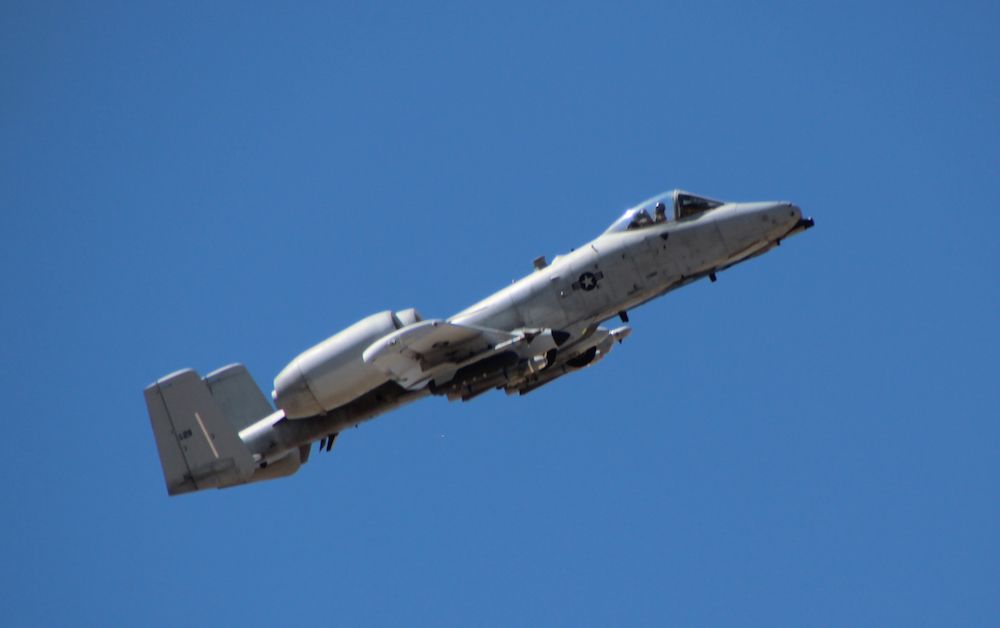 Specially designed for close air support, the A-10 Thunderbolt II has excellent maneuverability at low air speeds and altitude as well as a highly accurate weapons-delivery system. The venerable Warthog, dubbed for its unglamorous appearance, came into the Air Force inventory in 1975 and no one guessed that it would still be a valuable asset today. With several upgrades through the years, it’s one tough fighter as the Warthog can survive direct hits from armor-piercing and high explosive projectiles up to 23mm and fly when hydraulic power is lost. Known as the “tank buster”, the Thunderbolt has contributed in many military operations including Desert Storm, Enduring Freedom and Iraqi Freedom. Air Combat Command’s A-10 Demonstration Team, from Davis-Monthan Air Force Base, Arizona will fly the 2020 demonstration in Dayton. Leading this year’s team and flying the demo is Captain Cody “ShIV” Wilton. The A-10 last appeared for a demo in Dayton in 2011.