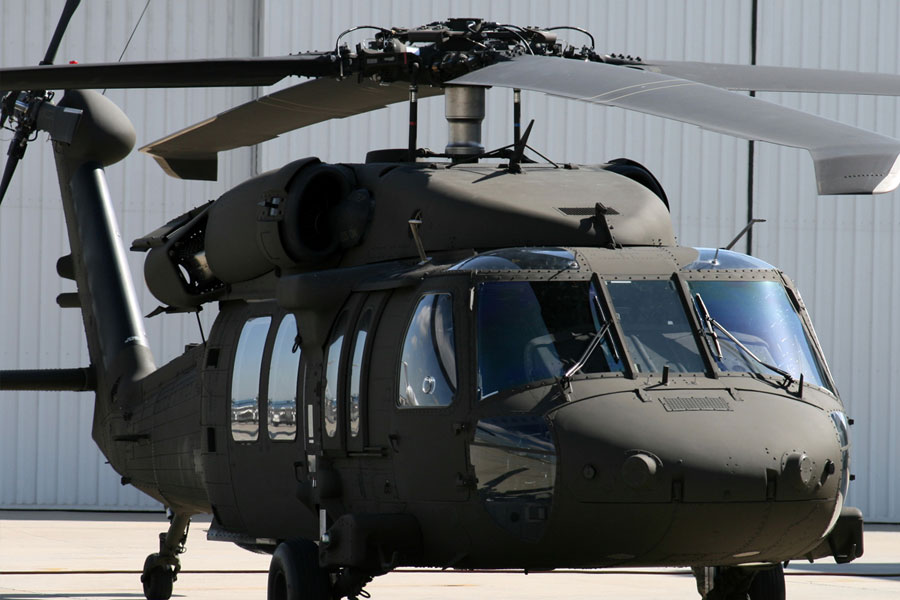 The Black Hawk UH-60 is the Army’s utility tactical transport helicopter. It provides air assault, general support, aeromedical evacuation, command and control, and special operations support to combat, stability and support operations. The UH-60M includes the improved GE-701D engine and provides greater cruising speed, rate of climb and internal load than the UH-60A and UH-60L versions. On the asymmetric battlefield, the Black Hawk enables commanders to get to the fight quicker and to mass effects throughout the battlespace across the full spectrum of conflict.