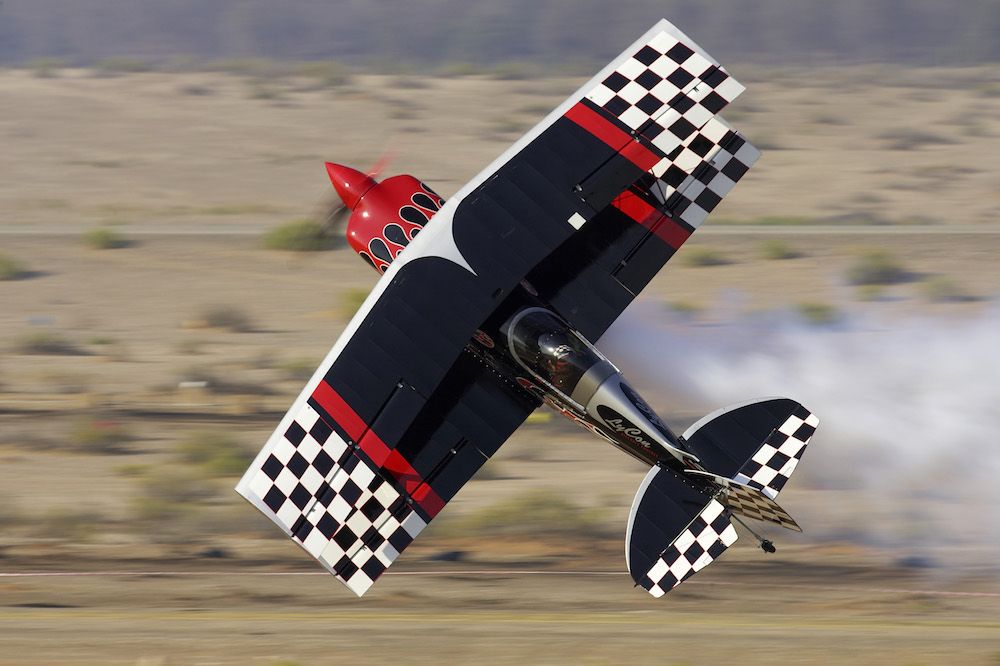 One of the most entertaining air show pilots in the world today will be thrilling audiences at this year’s show with his edgy, high-energy flying in “Prometheus”, a highly-modified Pitts S-2S. The “hot rod” bi-plane is complete with a dramatic flame paint scheme which matches Skip’s sizzling routine. Skip has been featured in publications such as Smithsonian Air & Space, AOPA and Sports Illustrated. He’s also the recipient of the International Air Shows Sword of Excellence and many other distinguished awards that signifies he’s one of the best in the business.