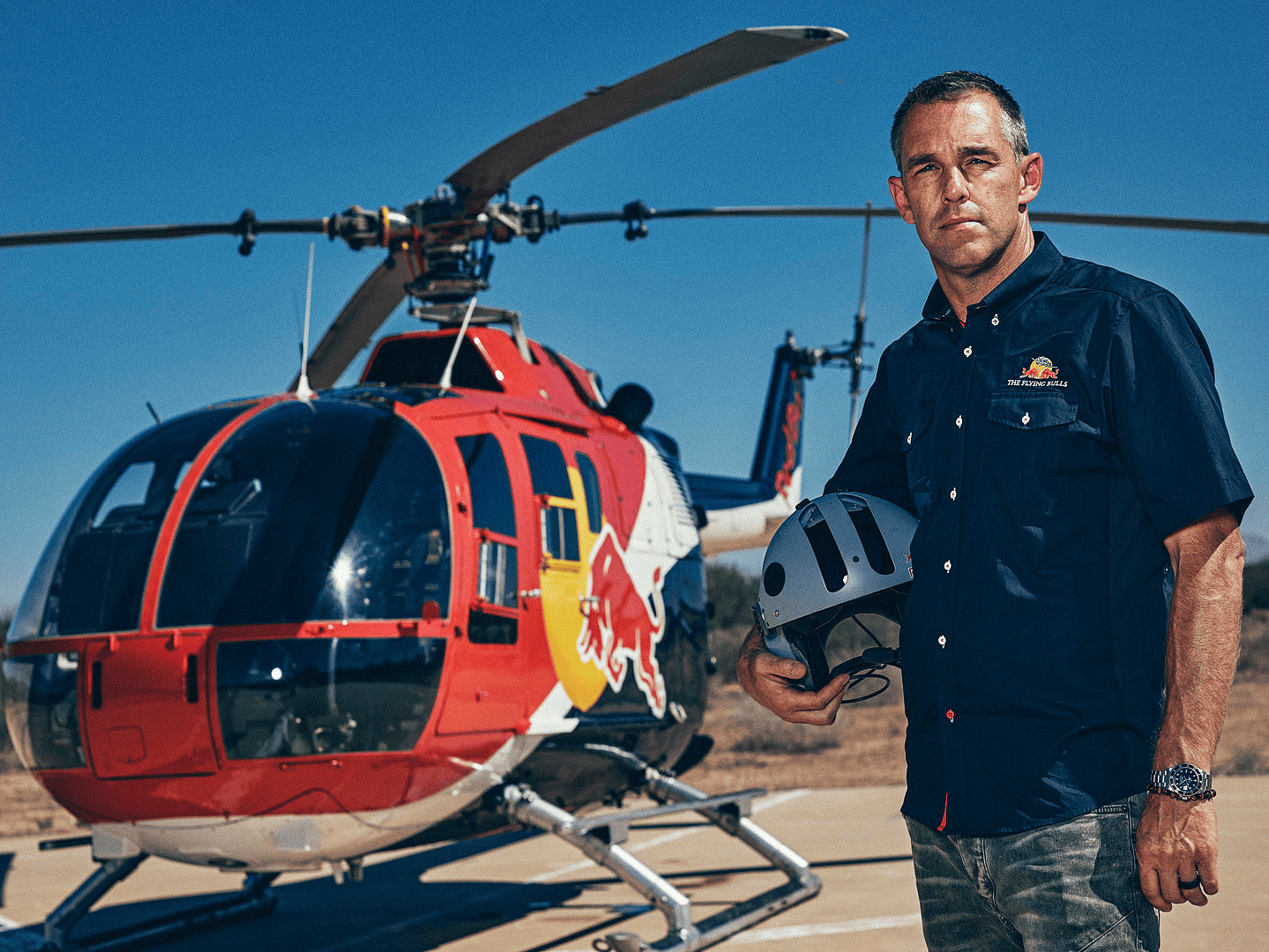 Aaron Fitzgerald will impress crowds with his helicopter aerobatic skills. The helicopter, a German model, is the only helicopter capable of doing aerobatics.  Before joining the Red Bull Team in 2018, Aaron mainly flew for the film and television industry.  He has logged over 9,000 hours and started flying when he was 15 years old. 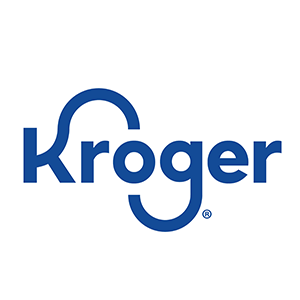 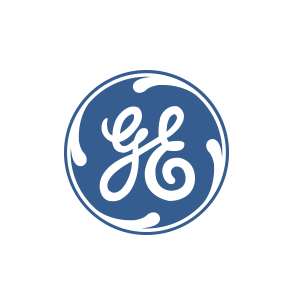 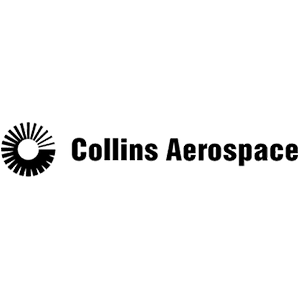 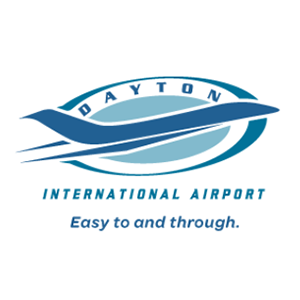 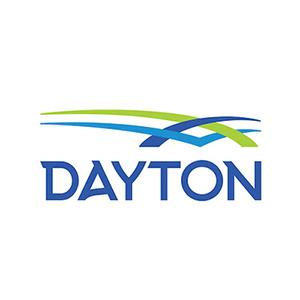 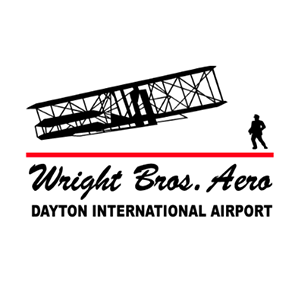 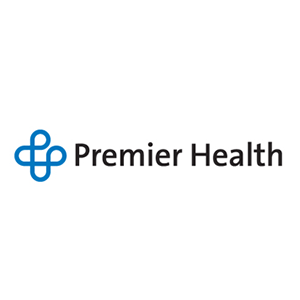 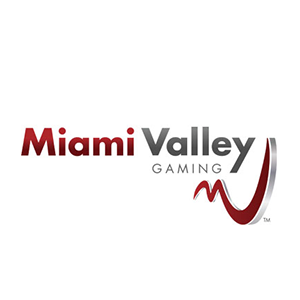 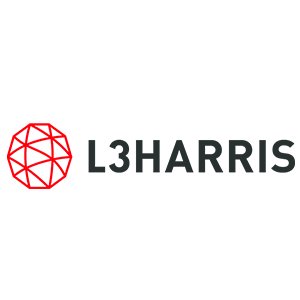 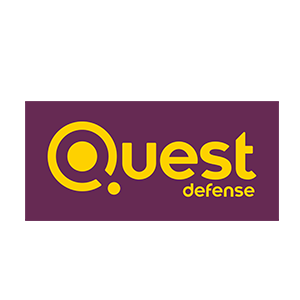 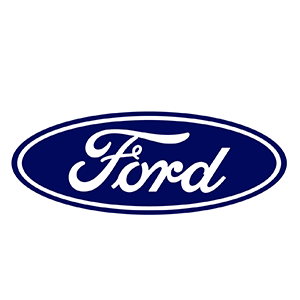 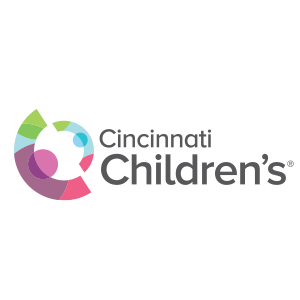 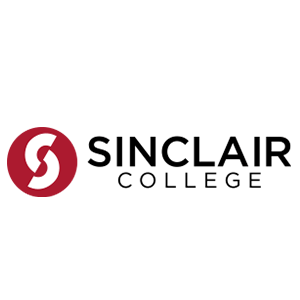 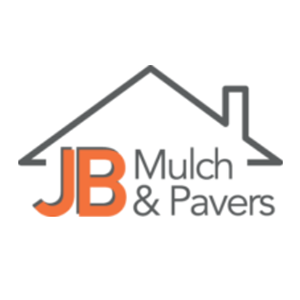 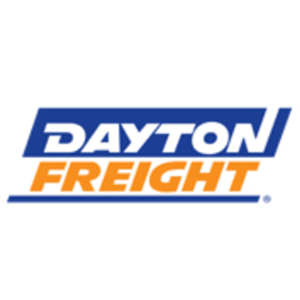 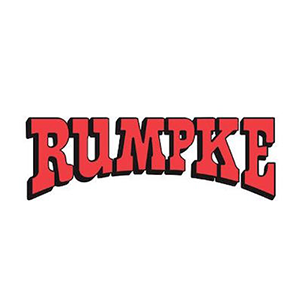 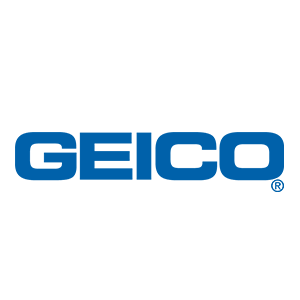 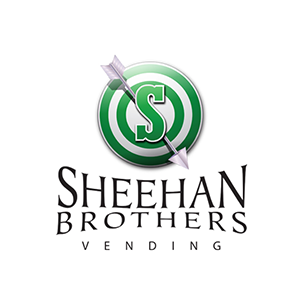 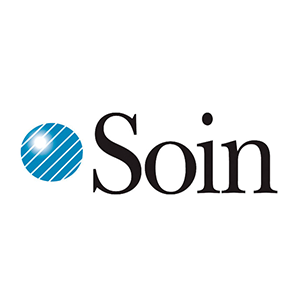