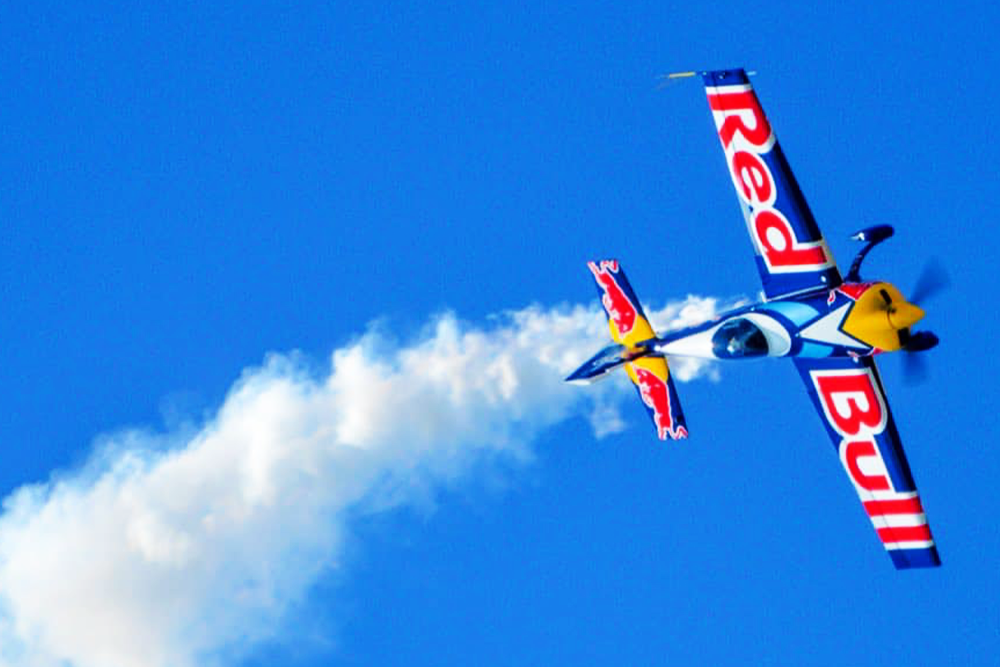 Kevin Coleman began airplane and aerobatic flight lessons at the age of 10 in his family’s Decathlon aircraft from aerobatic Hall of Fame Legend Marion Cole. He soloed at age 16 and earned his pilot’s license at age 17 flying his first air show performance at age 18. He was the first American to fly in the Challenger Class of the Red Bull Air Race and earned a spot on the prestigious U.S. Advanced Aerobatic Team. Crowds will be thrilled as they see this amazing performer in action rolling his Extra 300 aircraft at 400 degrees per second and performing daring maneuvers at +/- 10 G’s. You won’t want to miss this 29-year-old sensation in action. In 2010, Kevin performed at Dayton as part of Sean D. Tucker’s "Stars of Tomorrow" program.