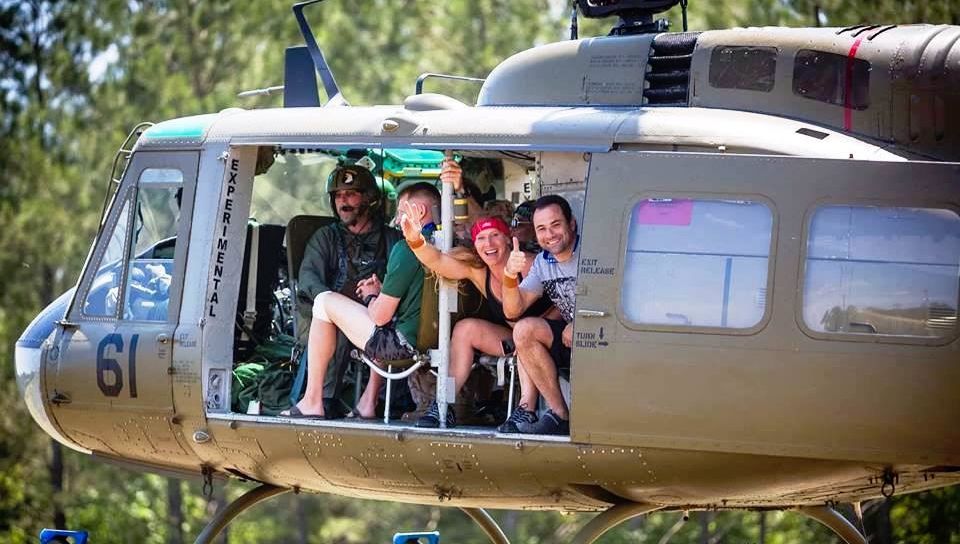 Fly back in time with the men and machines that were there! The Army Aviation Heritage Foundation will be providing rides once again at this year’s show. For an $100 donation, spectators can climb on board a UH-1H “Huey”. Riders fly with a veteran pilot for eight to ten minutes. For an even more intense ride, spectators can ride in an AH-1F Cobra attack helicopter. A seven to eight minute ride in the Cobra costs $400 and a 13 to 14 minute ride costs $600. Rides are on a first come, first serve basis. No advance reservations are accepted. Rides begin promptly at 9 am when gates open and end at 6 pm when gates close. Rides will be paused when the military performers are flying. Certain age, health, and weight restrictions may apply.