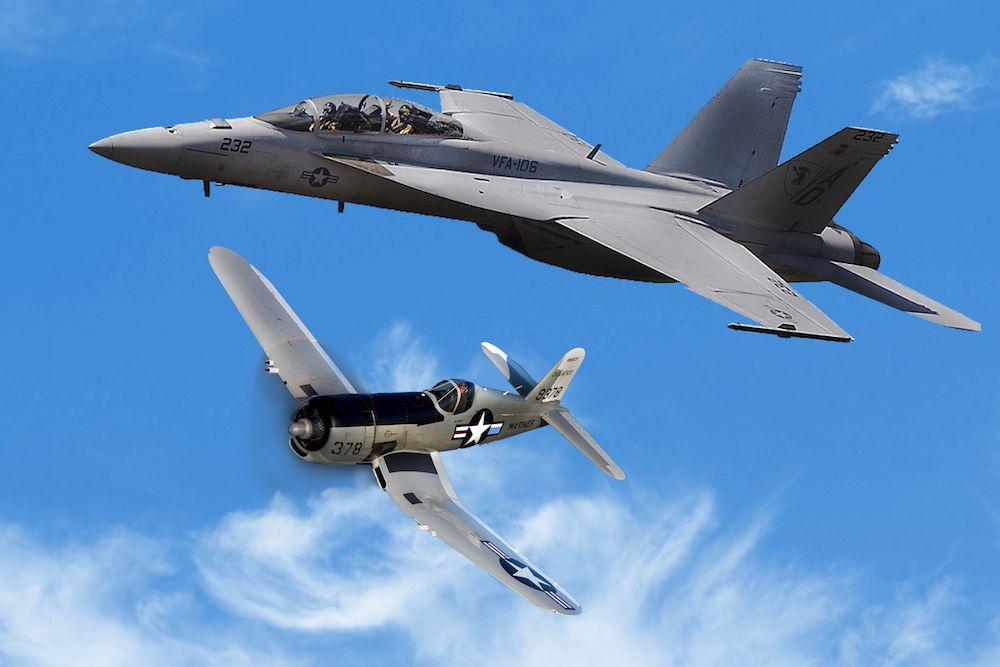 The F/A-18 Super Hornet is the Navy’s premier strike fighter. The Super Hornet is a more powerful version of the F-18 Hornet, which is the aircraft the Blue Angels fly. Powered by two General Electric turbofan after-burning engines, the Hornet is supersonic with a top speed of Mach 1.8 (1,190 mph). Carrier-based and armed with a variety of bombs, missiles and guns, the Hornet is feared by enemies and has been used extensively by the U.S. in combat missions beginning with the bombing of Libya and later in the Gulf, Iraq and Afghanistan wars and special operations. The team will travel to Dayton from Strike Fighter Squadron VFA-122, the “Flying Eagles” out of Naval Air Station Lemoore, California.