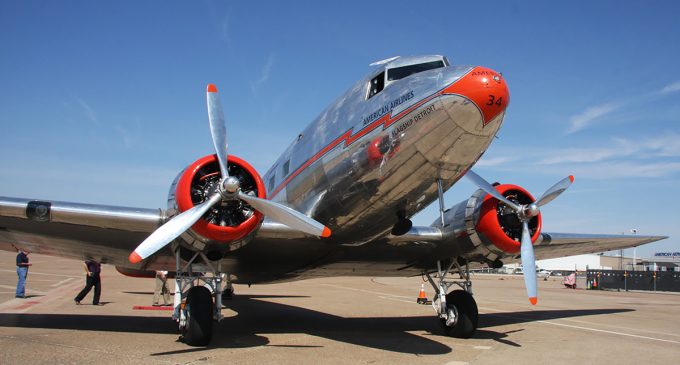 Welcome aboard the airliner that transformed air travel in the United States, the Douglas DC-3. Manufactured in 1937, the Flagship Detroit was the 21st of 84 DC-3’s delivered to American Airlines and operated between 1936 and 1947. She was restored as a flying tribute to employees and is flown by retired American Airlines’ pilots, who will appear in period-uniforms. The Flagship Detroit has the honor of being the oldest flying DC-3 in the world today.