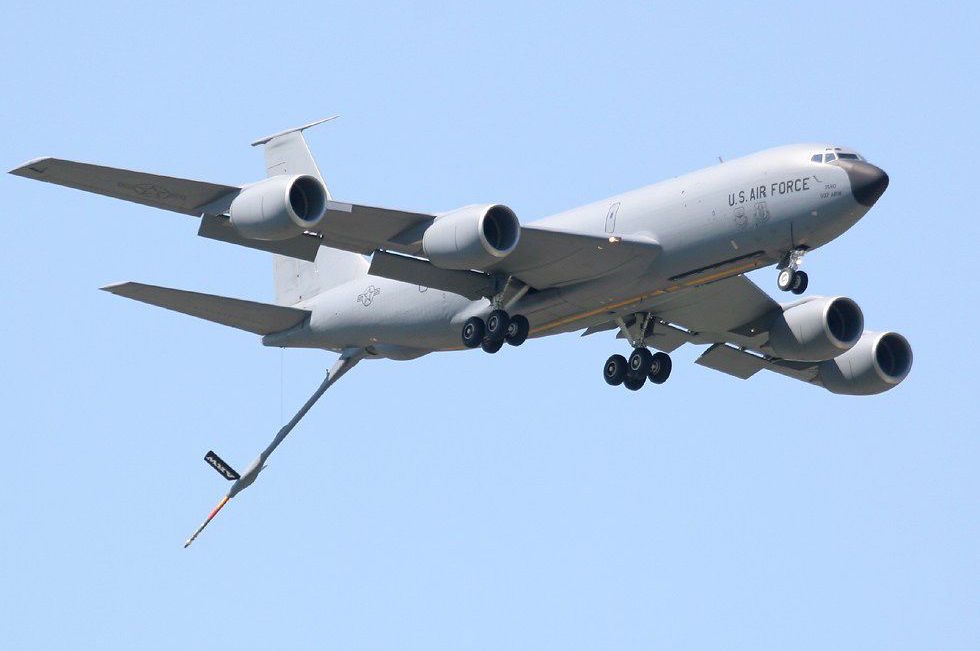 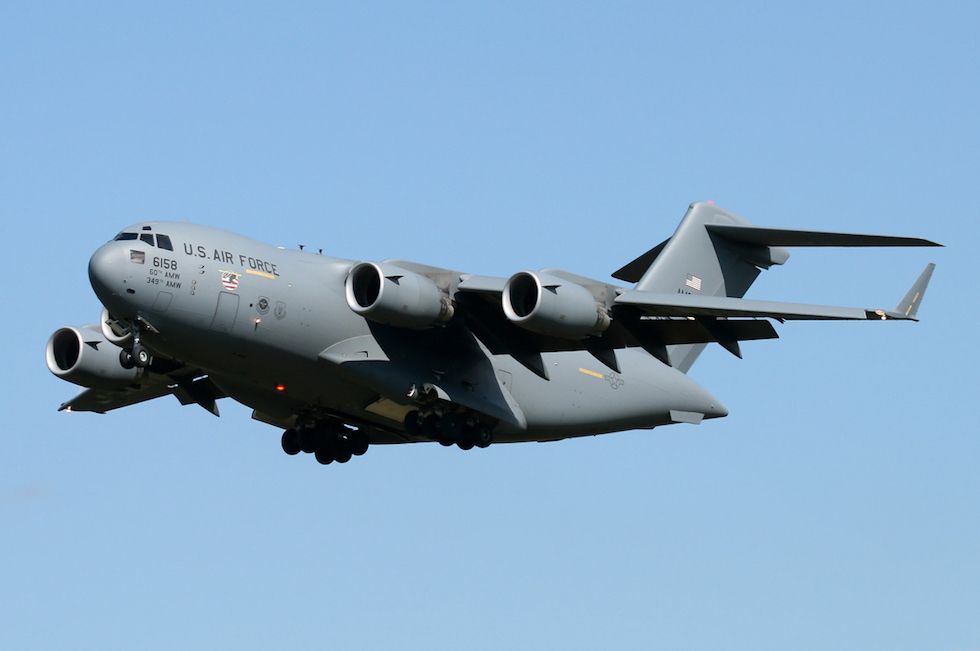 The C-17 Globemaster III and KC-135 Stratotanker will perform a demonstration for the first time at this year’s show. The aircraft will perform both separately and together.

The massive Boeing C-17 Globemaster III is the newest and one of the largest aircrafts in the Air Force inventory. Weighing in at a maximum takeoff weight of 585,000 pounds and flying as fast as 590 mph the 200-foot-long C-17 will show off its impressive aerial capability. The C-17’s primary mission is to transport equipment, supplies and troops around the world. Dayton’s Wright-Patterson AFB is the home base for the 445th Airlift Wing that flies C-17’s. The aircraft last performed an aerial demonstration at Dayton in 2010.

The KC-135 Stratotanker is the core aerial refueling aircraft for the United States Air Force and has excelled in this role for more than 60 years. This large aerial tanker provides the U.S. Air Force capability to accomplish its primary mission of global reach. It provides aerial refueling support to all Air Force, Navy, and Marine Corps aircraft. The KC-135 weighs 322,500 pounds. The heavy refueler flies at a speed of 530 mph. The KC-135 has never performed an aerial demonstration at Dayton.

The demo aircraft and crews are from the 97th Air Mobility Wing, Altus Air Force Base, Oklahoma.

Engines: Four CFM-56 turbofan engines with 21,634 pounds of thrust each