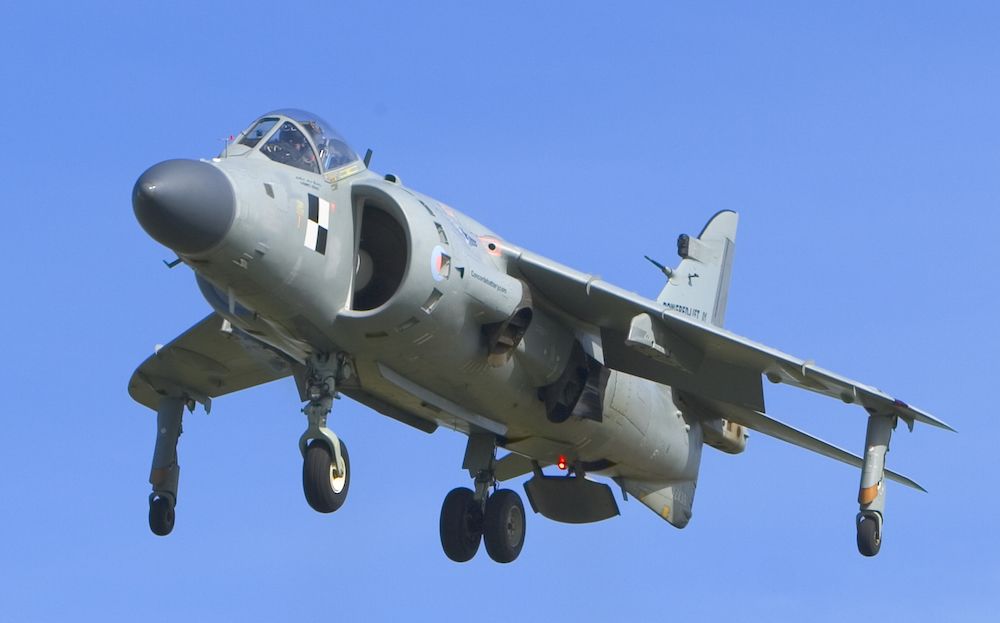 Last appearing in 2012, the renowned British Sea Harrier, a vertical takeoff and landing aircraft, will perform at this year’s show. Operated for many years by Britain’s Royal Navy, the Sea Harrier became famous for its service during the Falklands War. Lifting like a helicopter, hovering in mid-air and then flying at nearly the speed of sound, the Sea Harrier is a unique and an incredible example of aviation technology. Nicknamed the jump jet, the Sea Harrier will astound spectators with its amazing capability and is sure to be a crowd favorite. The Sea Harrier performing at Dayton is the only privately-owned Harrier in the world. It was acquired from the Royal Navy in 2005 by U.S. citizen, Art Nalls, a retired and decorated Marine Corps pilot. The Sea Harrier has a more powerful engine and is faster than the Marine Corps AV-8B Harrier that has performed at Dayton in the past.